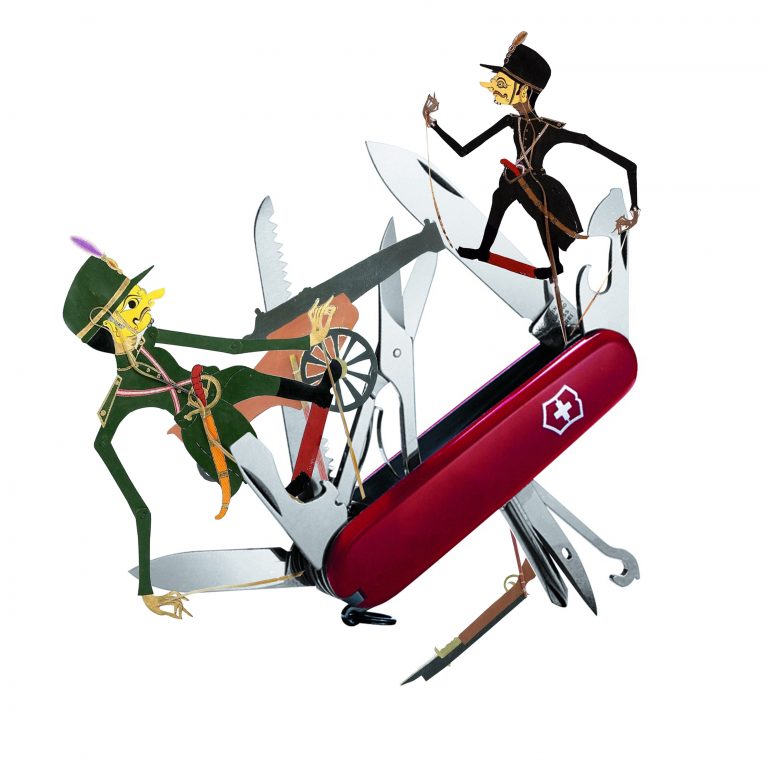 Between 1814 and 1914 around 7.600 Swiss Mercenaries fought for the Dutch Colonial Army (KNIL) in South East Asia. The KNIL recruited up to 40% of its European soldiers outside the Netherlands. In relation to the size of its population, Switzerland was one of the main suppliers of 'foreign' European troops to KNIL. So far, historians of Switzerland and the Dutch Colonies have hardly ever studied these Swiss 'living tools of empire' (Bossenbroek). This project puts these men on centre-​stage, by examining them as agents of historical entanglements and asking: How did they help build the Dutch Empire in South East Asia, and how did their imperial careers shape 19th century Switzerland?

This project is supported by: 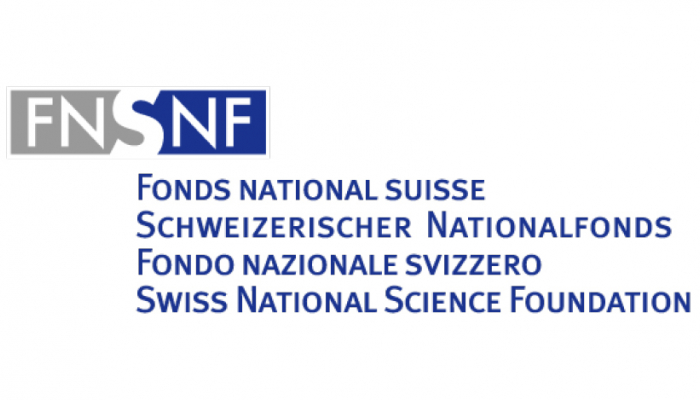